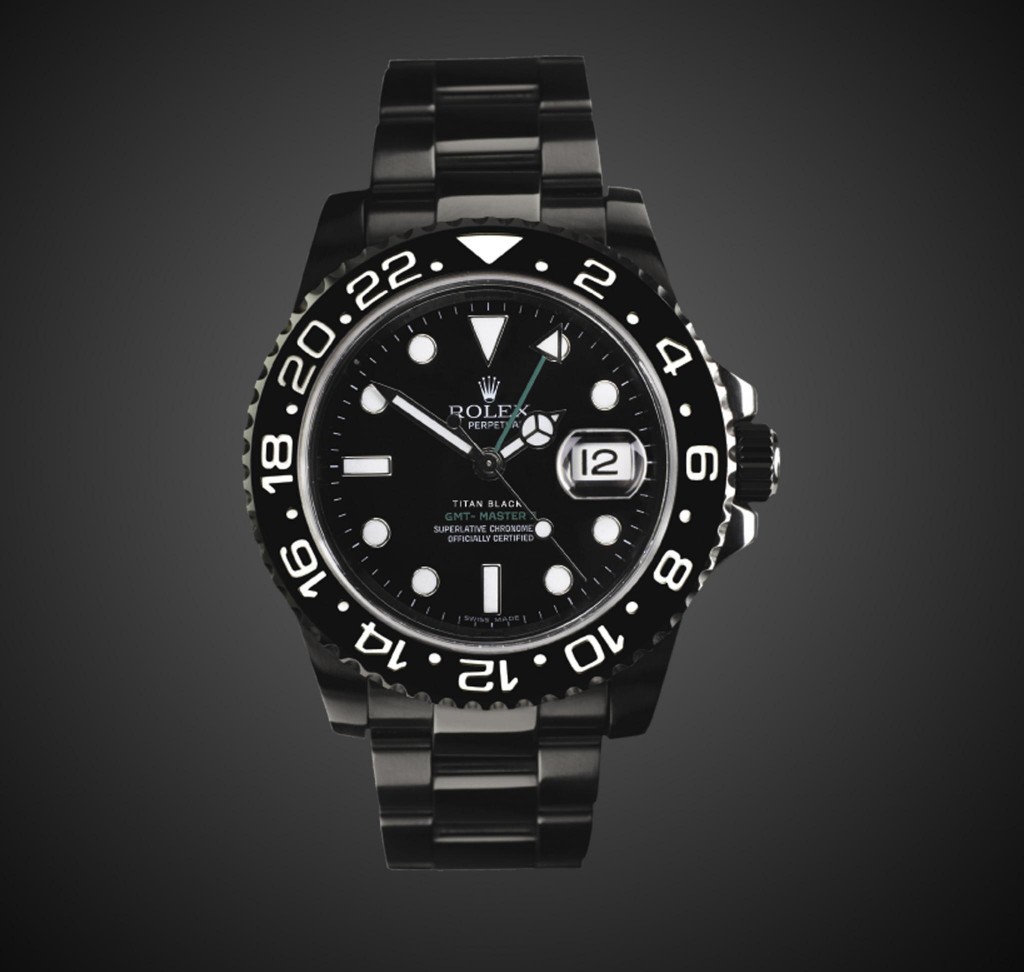 On Friday, August 21st, the fourth edition of Passione Engadina is going to kick off. The event, a gathering reserved to Italian historical cars only, is to take place in the wonderful setting of St. Moritz and the Engadin, and this year is dedicated to Ferrari, the team of the Cavallino Rampante. 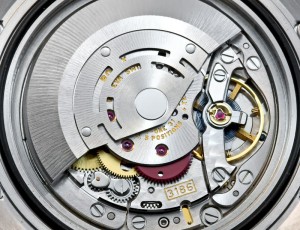 Passione Engadina 2015 will have the privilege to show the Ferrari P5 prototype, a

wonderful model which, together with those taking part to the rally, are going to make a tribute to the «Red» par excellence. On the roads of Passione Engadina and St. Moritz, it will be possible to admire some of the models which made the history of Italian car companies, such as the Ferrari 340 Berlinetta, the 857s and 330 GTC, the Maseratis 3500 GT Vignale and Mistral, the Lancias Aurelia B20, B24 and Flaminia, the Alfa Romeos 1900 SS Touring, Giulietta Spider and Sprint GT Veloce, the De Tomasos Mangusta and Pantera, and many others.